Minnesota iron mining has supported families and communities across the state for generations. This legacy continues through strong will and collaboration realized through the Iron Ore Alliance, a partnership that remains essential for industry progress and building prosperity in Minnesota.

To recognize the valuable relationship between the United Steelworkers and U. S. Steel – as  well as showcase its pride in the Iron Range – the Alliance produced a new video featuring workers, supporters and lawmakers that strengthen the industry and position it for continued growth.

Watch this video and share and show your support for Minnesota iron mining!

Continue following us for updates at IronOreAlliance.com and on Twitter!

In the latest episode of Taconite Talks, Sen. David Tomassoni, who represents District 6, explains how mining and environmental responsibility go hand in hand. Mining and logging activities on the Iron Range have been happening for more than 135 years, yet the area also boasts some of the most pristine natural areas in the state.

“Not only do we care about the environment in the area, but we take care of the area,” said Sen. Tomassoni. “We make sure that the logging and mining is done in such a way that the area remains pristine, and we’re going to continue to do that for the rest of our lives because we live there, we play there, and we work there.”

Watch this video to hear more from Sen. Tomassoni about the mining industry.

Taconite Talks: Iron mining is the ‘backbone’ of our state

In the latest episode of Taconite Talks, the Iron Ore Alliance caught up with Rep. Julie Sandstede, who represents District 6A, to hear more about the state’s responsible use of its mineral resources.

“The Range is mineral rich… When we are given much, we should make much with it in a responsible way,” said Rep. Sandstede, a lifelong Hibbing resident.

Watch this video to hear more from Rep. Sandstede about the importance of mining: 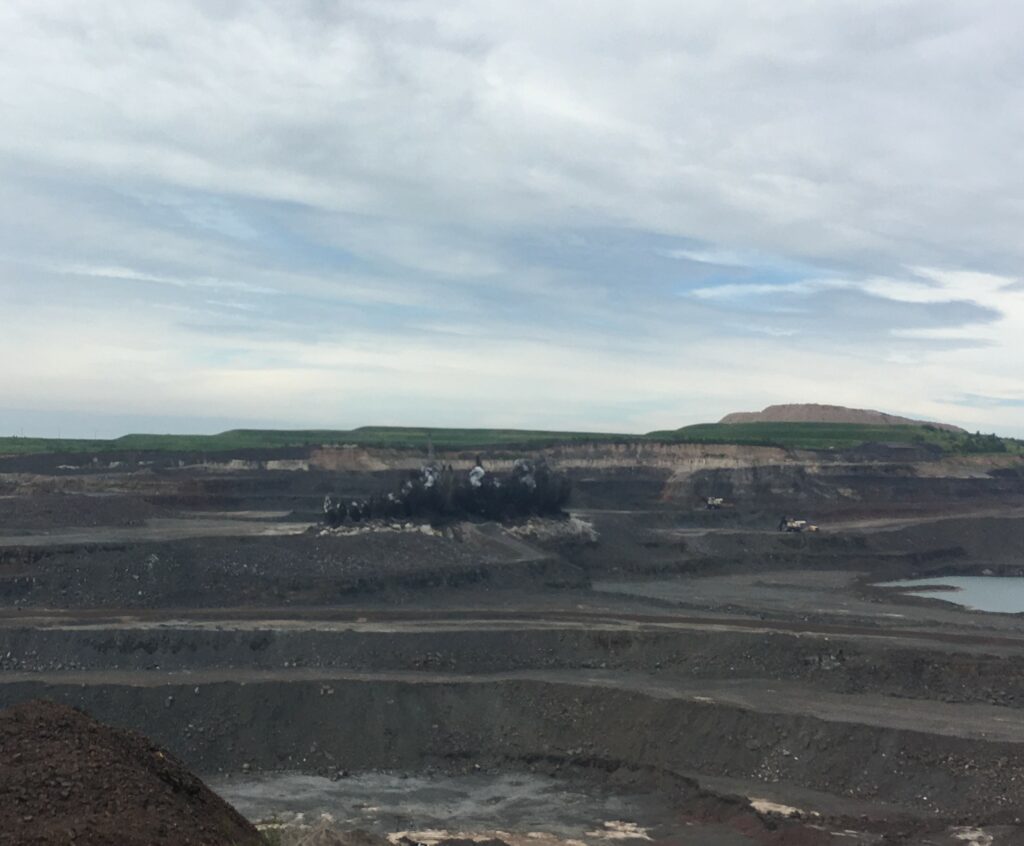 When the iron mines thrive, we all benefit

For more than 130 years, the Iron Range has been defined by the iron mining industry. This is where America’s steelmaking process begins.

We are proud of this history, our range communities, and our workforce. Below is a short video to help tell this story.

The Iron Ore Alliance joined Minnesota’s range delegation, local officials, the Iron Mining Association, chambers of commerce, and others for a pre-hearing rally on October 24 to urge the Minnesota Pollution Control Agency to consider all of the facts and consequences before making any decision on a sulfate water quality standard.

News coverage about the hearing and rally can be found here. 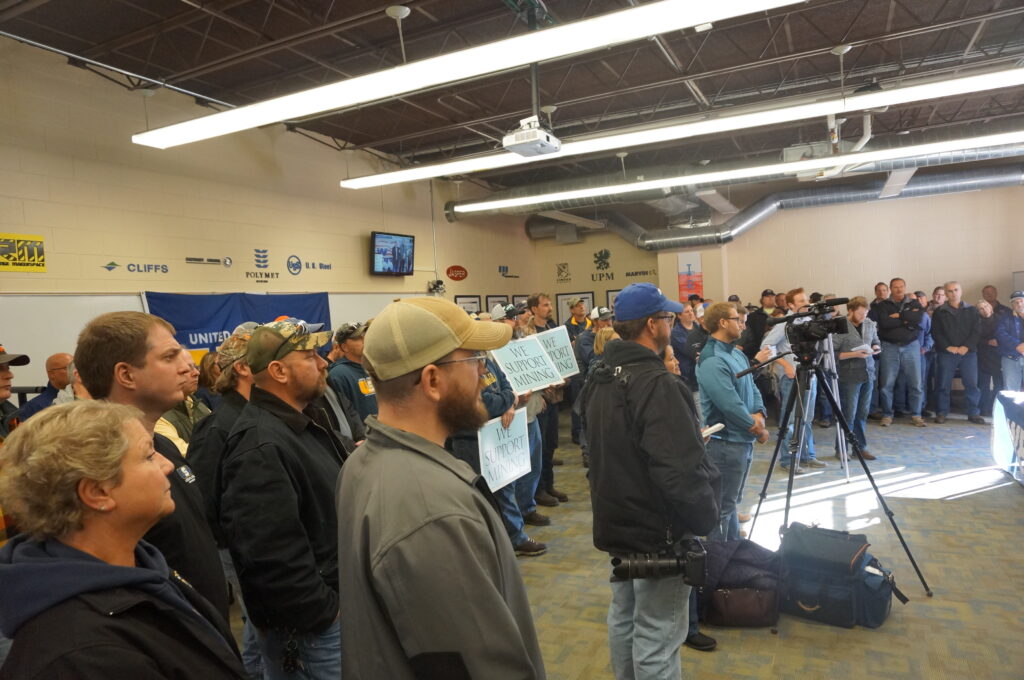 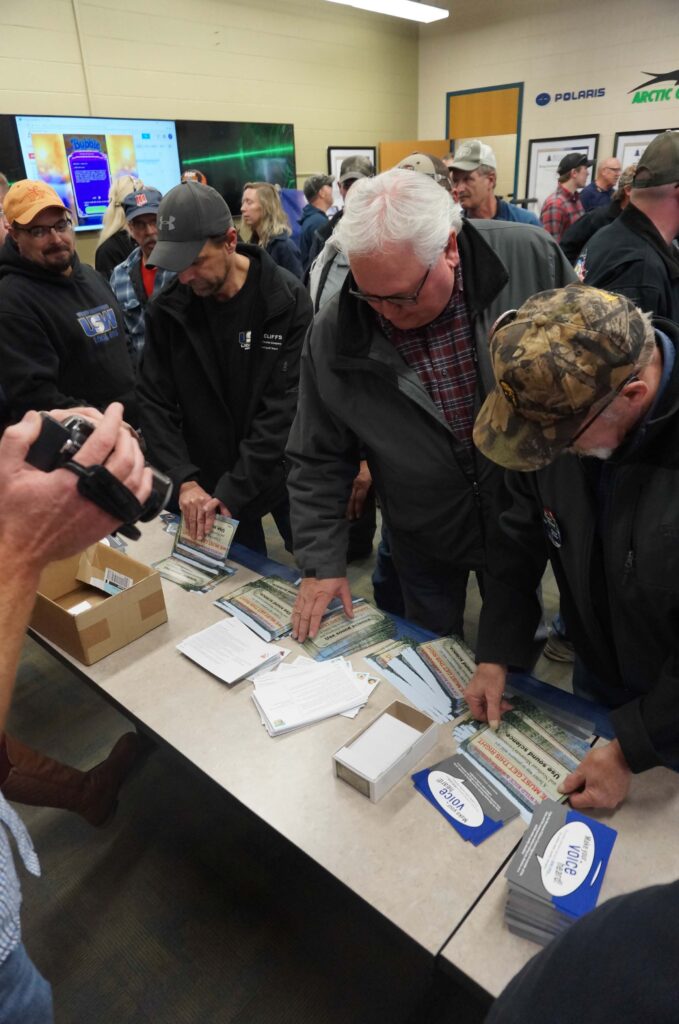